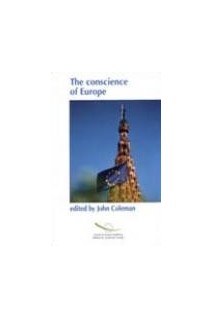 
 
If we don't find the soul of Europe by the end of the century, the game will be up said Jacques Delors in 1989. How has the Council of Europe helped in this quest over the fifty years of its existence ?

The contributors to this collection of essays and articles - some from outside Europe and from widely differing cultures and faiths - look to the origins and meaning of the Council of Europe to examine the systems, values and dreams which Europe requires for the next millennium.

From the historical reminiscences of the early days of post-war European institutions by Cosmo Russel, Peter Smithers and Barney Milligan to the dreams of a new Europe expressed by Václav Havel and George Carey, Archbishop of Canterbury, this collection also includes Ziauddin Sardar's analysis of an unfeeling West and a plea for a new respect for the environment by Diana Schumacher.