Pan-Alpine Conservation Strategy for the Lynx (Nature and Environment No. 130) (2003) 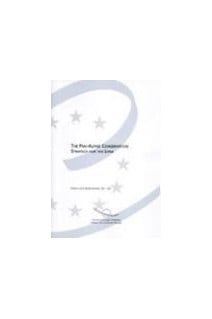 
 
Lynx was reintroduced in Switzerland in 1971 and has since increased its population to cover a substantial part of the Alps. The re-introduction was followed by a monitoring programme that has shown that the species still faces some challenges for its survival in the region. The Pan-Alpine Conservation Strategy for the Lynx (PACS) presented in this document states that no Alpine country can host a viable lynx population in isolation as all regional populations will be transboundary, and notes that international co-operation is essential for the conservation of shared populations, and even more to solve the mutual problems. The Strategy was endorsed by the Standing Committee to the Bern Convention in 2001.