Background information on invertebrates of the Habitats Directive and the Bern Convention - Part III (Nature and Environment No. 81) (1998) 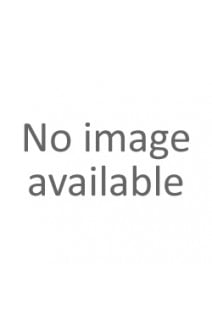  
Although invertebrates form most of Europe's biological diversity, they have received comparatively little conservation attention. The Bern Convention (by its amendment of 1987) and the Habitats Directive of the European Union (1992) gave full protection to many species of threatened European invertebrates. Data sheets are presented for eighty-six species which are published in three volumes : N( 79 (Crustacea, Coleoptera and Lepidoptera), N( 80 (Mantodea, Odonata, Orthoptera and Arachnida) and N( 81 (Mollusca and Echinodermata).