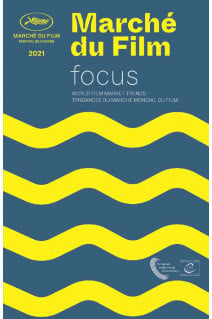 With its comparative analysis of approaches taken in the context of the COVID-19 crisis, this IRIS Plus helps the reader understand the diversity of approaches, interests, and measures...
Price 7.00 € / 15.00 $US
 Quick view