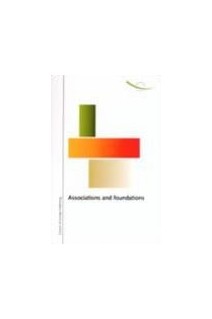 
 
Associations and foundations play a very important role in all European countries, particularly in those of central and eastern Europe. They demonstrate human solidarity through their free and voluntary contribution to causes of public benefit.
The legal situation of associations and foundations in the countries of central and eastern Europe and in particular their terms of creation and operation, their objectives and their fiscal status were examined on the occasion of the multilateral meeting in Strasbourg from 27 to 29 November 1996. The aim of this meeting was to develop the preparation and implementation of legal regimes for associations and foundations in countries of central and eastern Europe, particularly in the light of the European Convention on Human Rights and the European Convention of the Recognition of the Legal Personality of International Non-Governmental Organisations.